Washington DC is one of the coolest places in the country to party in, so it has rightfully earned its title as “America’s drunkest city”. Each neighborhood has its own vibe, so the crowds are all different with stone areas being more local and some being more college aged. There are many bars in the DC metro area that have cheap happy hours, and some bars are just cheap all the time. The good news is that several cities, such as Arlington, can be combined into one pub crawl, since they are all accessible by public transportation and cheap to get to by cab. There are also some bars that are bars by day but night clubs at night. Washington D.C.’s weather can be painfully humid in the summer, so there may be no better therapy than to drink some cold beers (and plenty of water) under an umbrella at one of the many bars that have a patio. Our pub crawls will take you to the best destinations in the area. 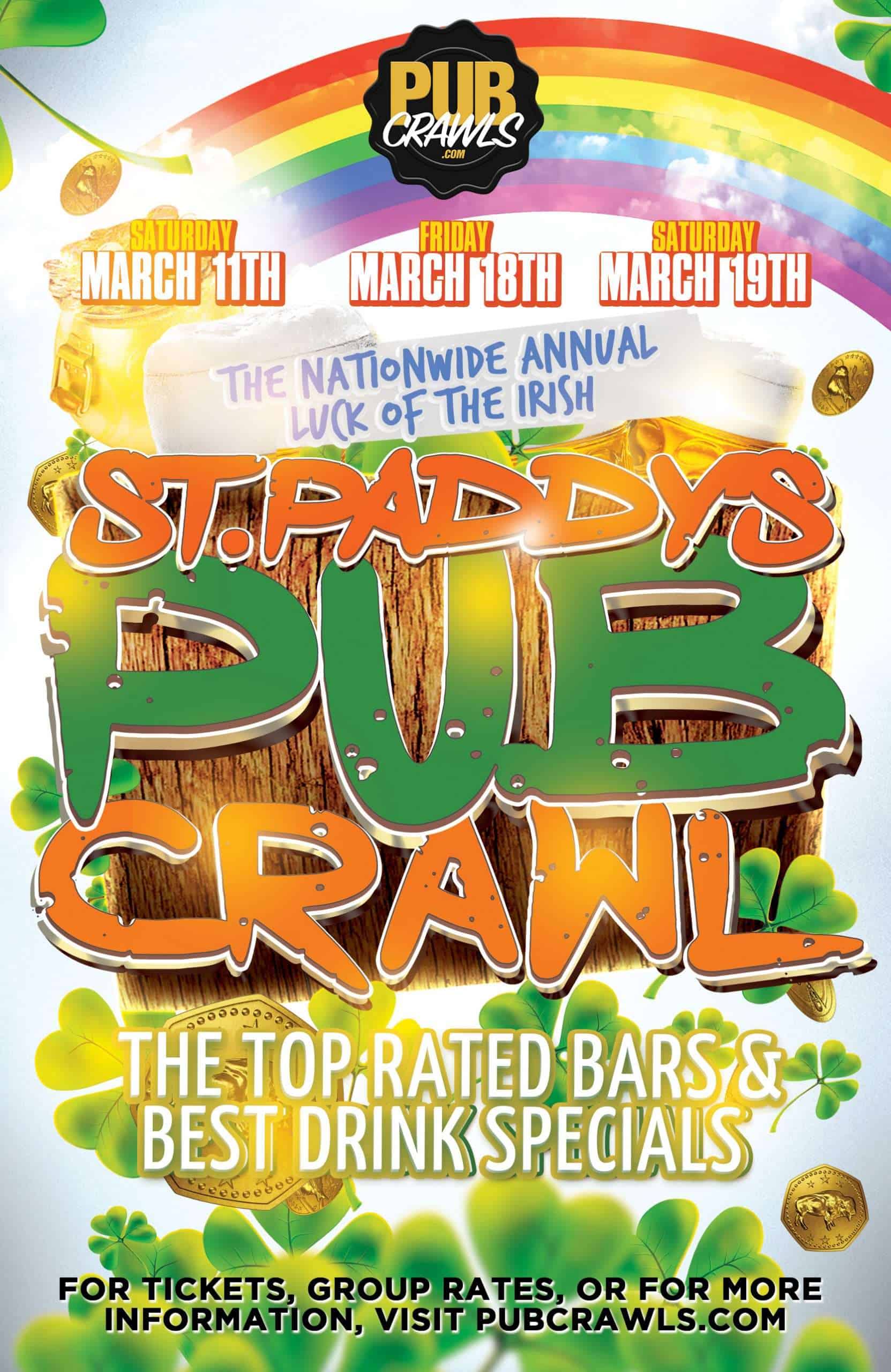 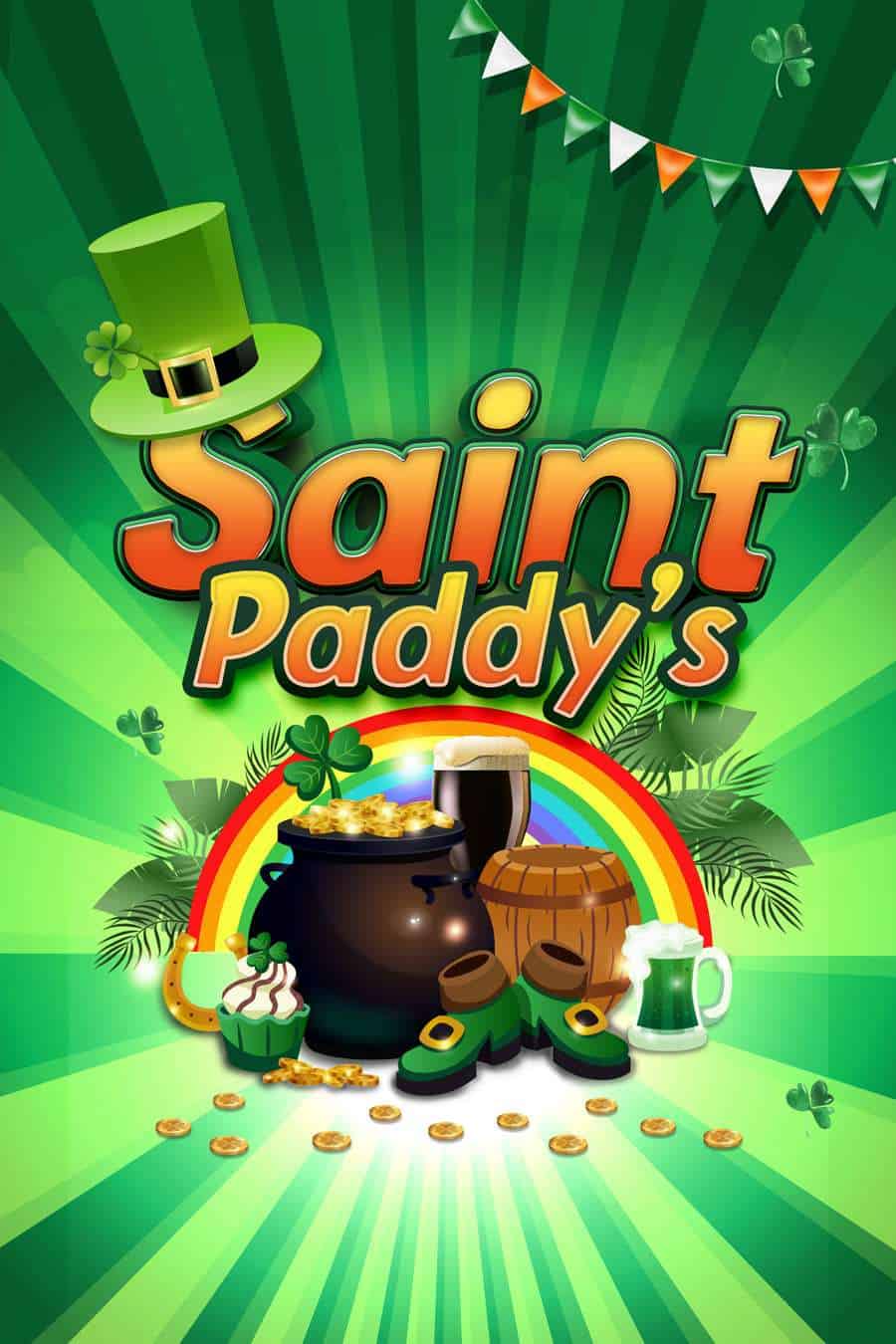 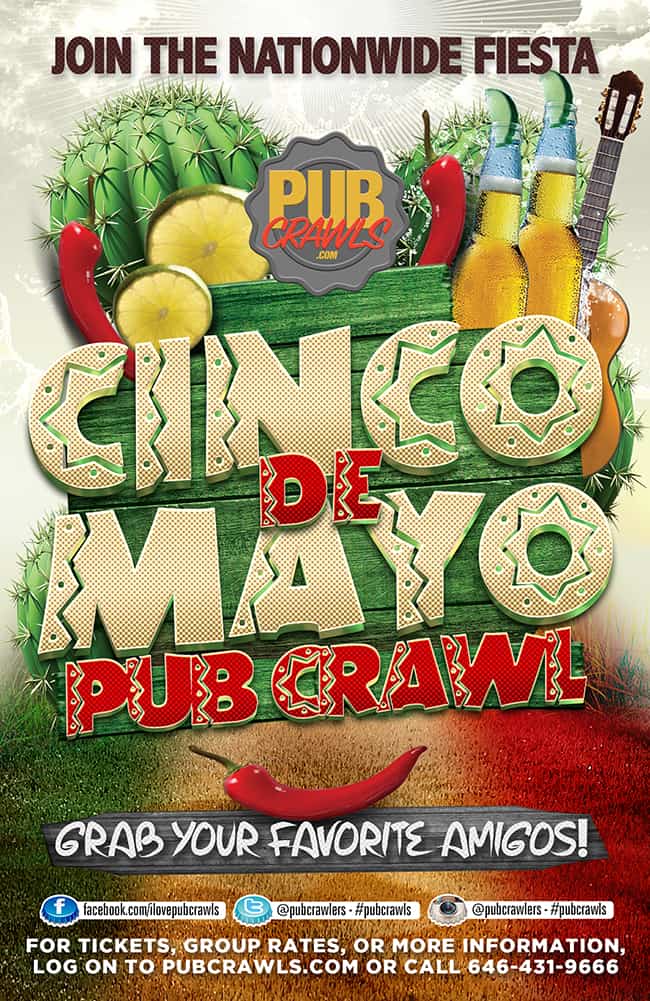 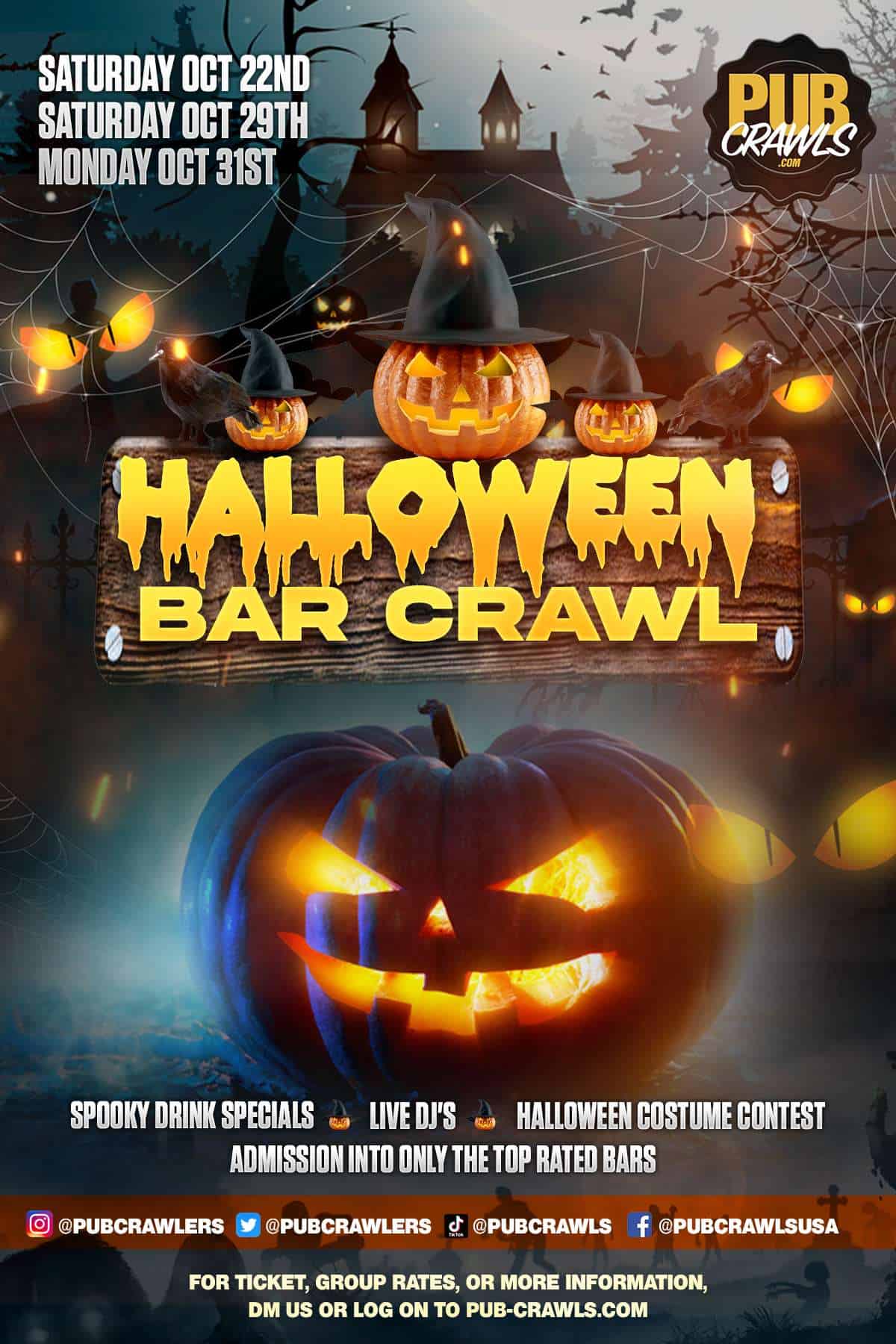