Everybody’s favorite city San Francisco. Is known from some of the most beautiful scenery. San Francisco has some of the best land marks such as the gold gate bridge. The views of the ocean and bay. The city is home to the best theatre and opera. walking through the City’s streets there are beautiful towns such as Union Square, North Beach, Fisherman’s Wharf, the Castro, Japantown and the Mission District, with intriguing neighborhoods to explore at every turn. Views of the Pacific and San Francisco Bay are often laced with fog, creating a romantic mood during this most European of yank cities. 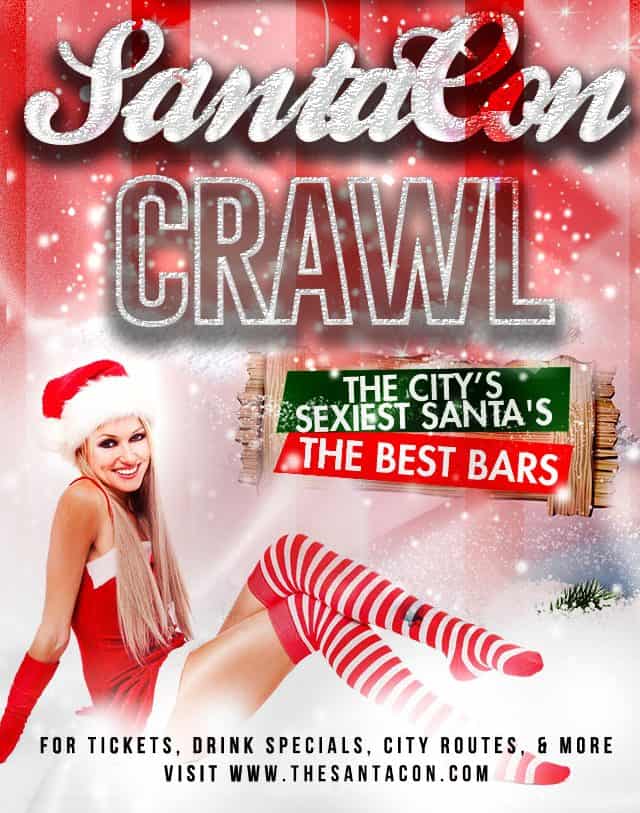 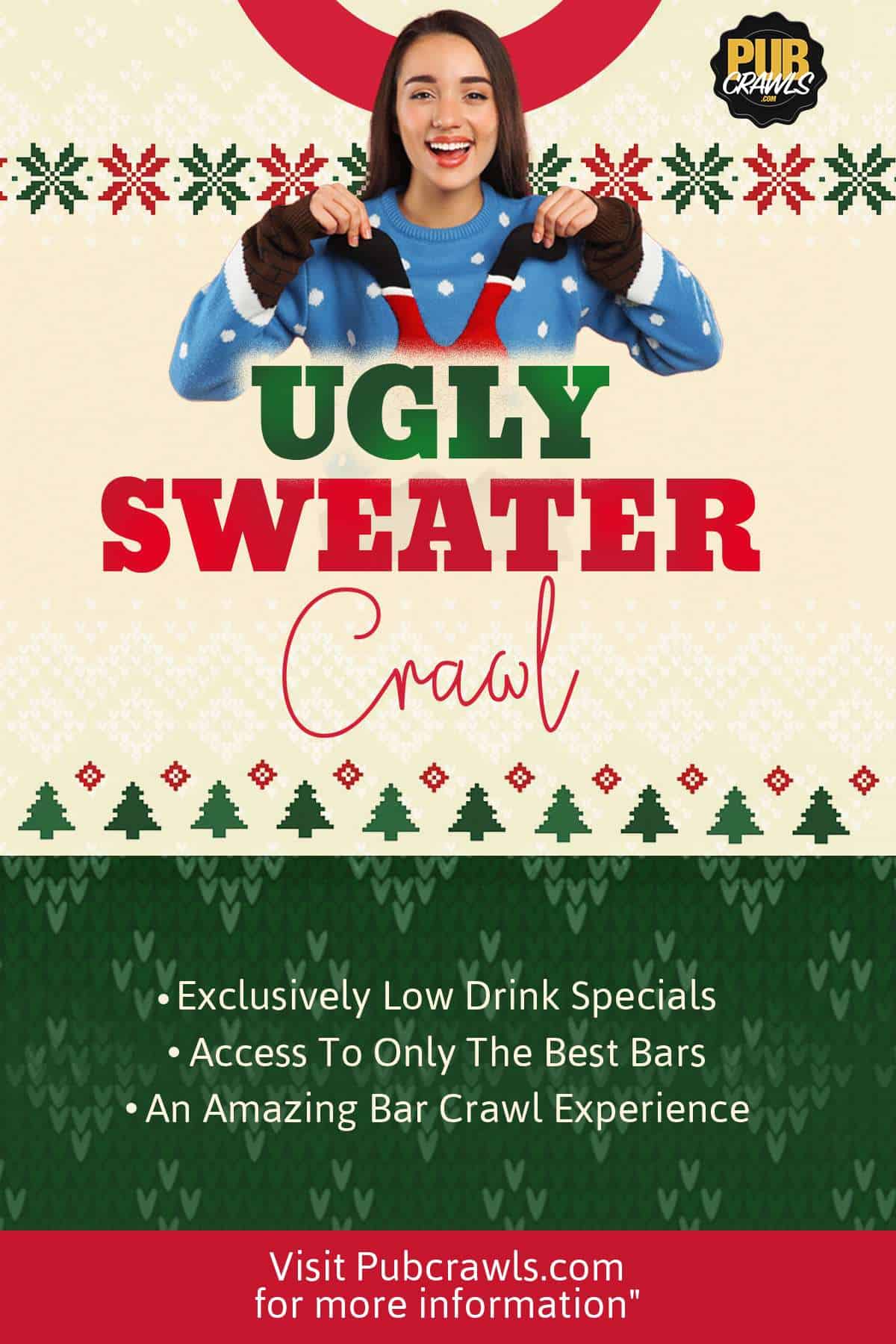 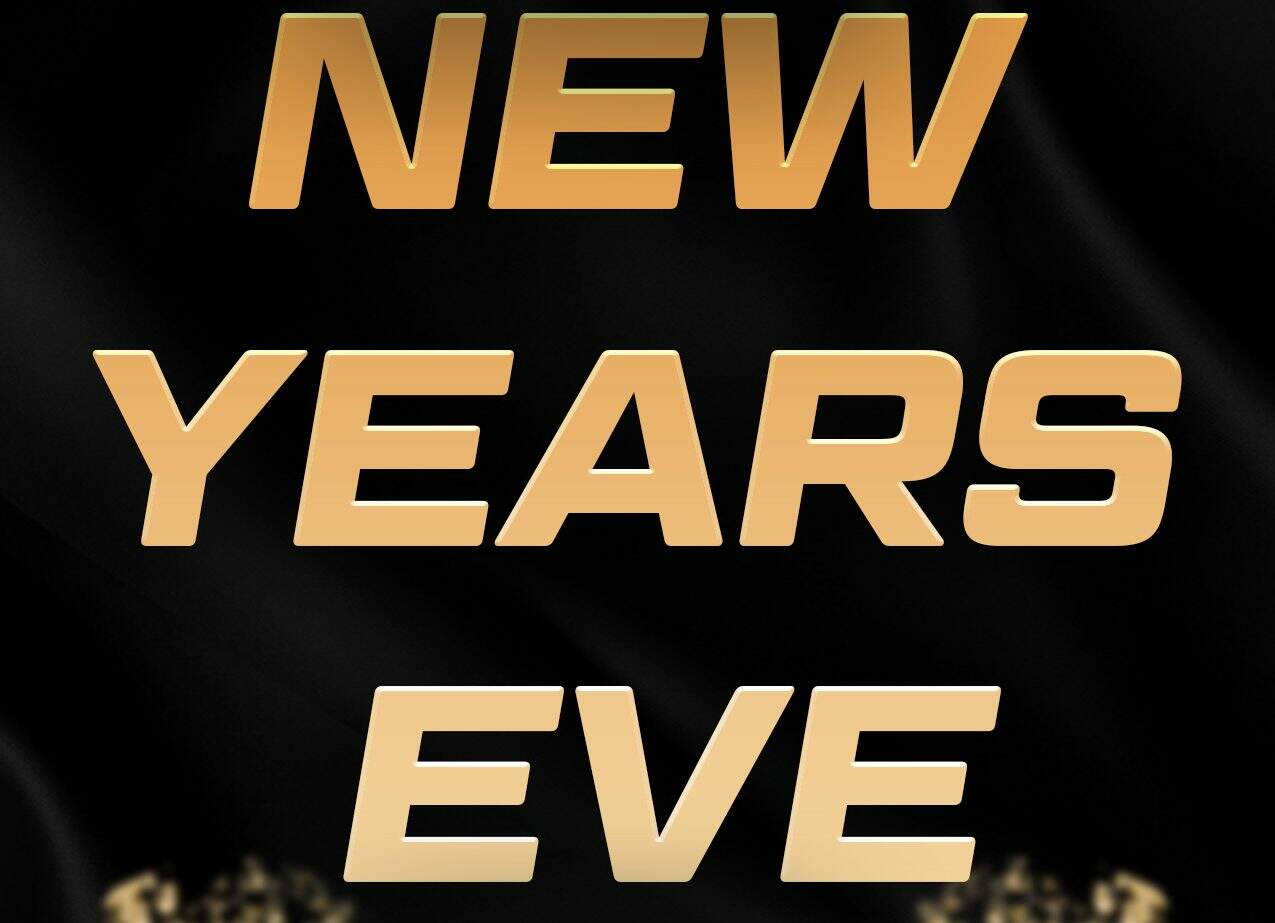