Austin, the Texas state capital, also lays claim to being the “live music capital of the world.” It is home to the University of Texas and Formula 1’s Circuit of the Americas raceway. People flock to Austin for the annual South by Southwest festival, and take part in live music, film and media conventions. Cool off in Barton Springs, a huge natural limestone pool that’s fed by underground springs. Austin is the most eclectic and welcoming city in Texas where everyone can be themselves. “Keep Austin Weird” is the city’s motto.  Hippies, yuppies, artists, musicians and cowboys all get along. There is also a festival that centers around the “other meat”…the Spamarama festival! Austin nightlife thrives on the energy of its people. Whether you’re looking for a dance party at a mainstream club, jam to local bands, or just eat your way through food carts on every corner, Austin has what you’re looking for. The party is over on 6th Street for the young college crowd looking for cheap food and drinks and the Warehouse District where a more mature crowd parties to live music and relaxes at upscale eateries. Austin has it all. 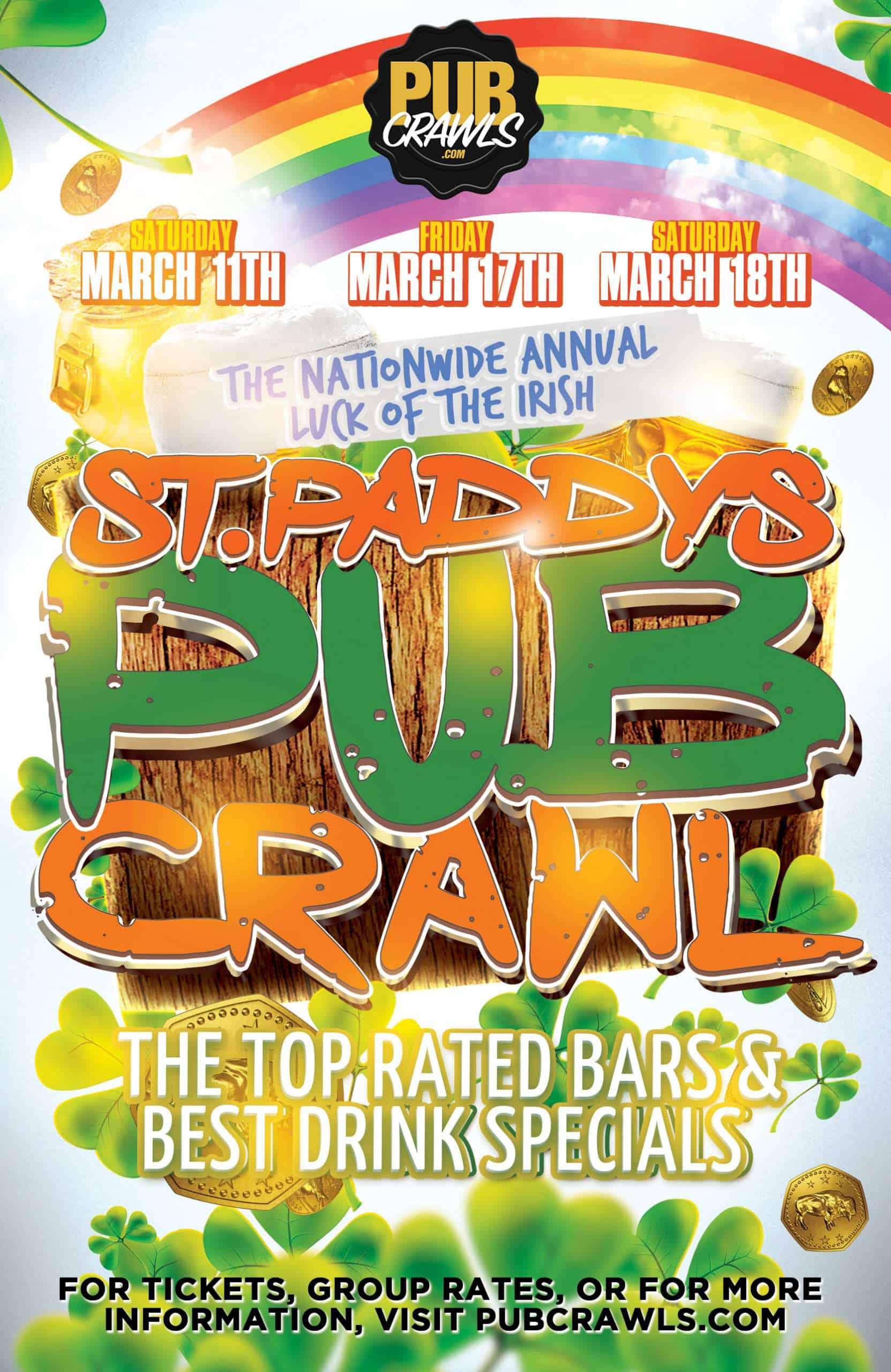 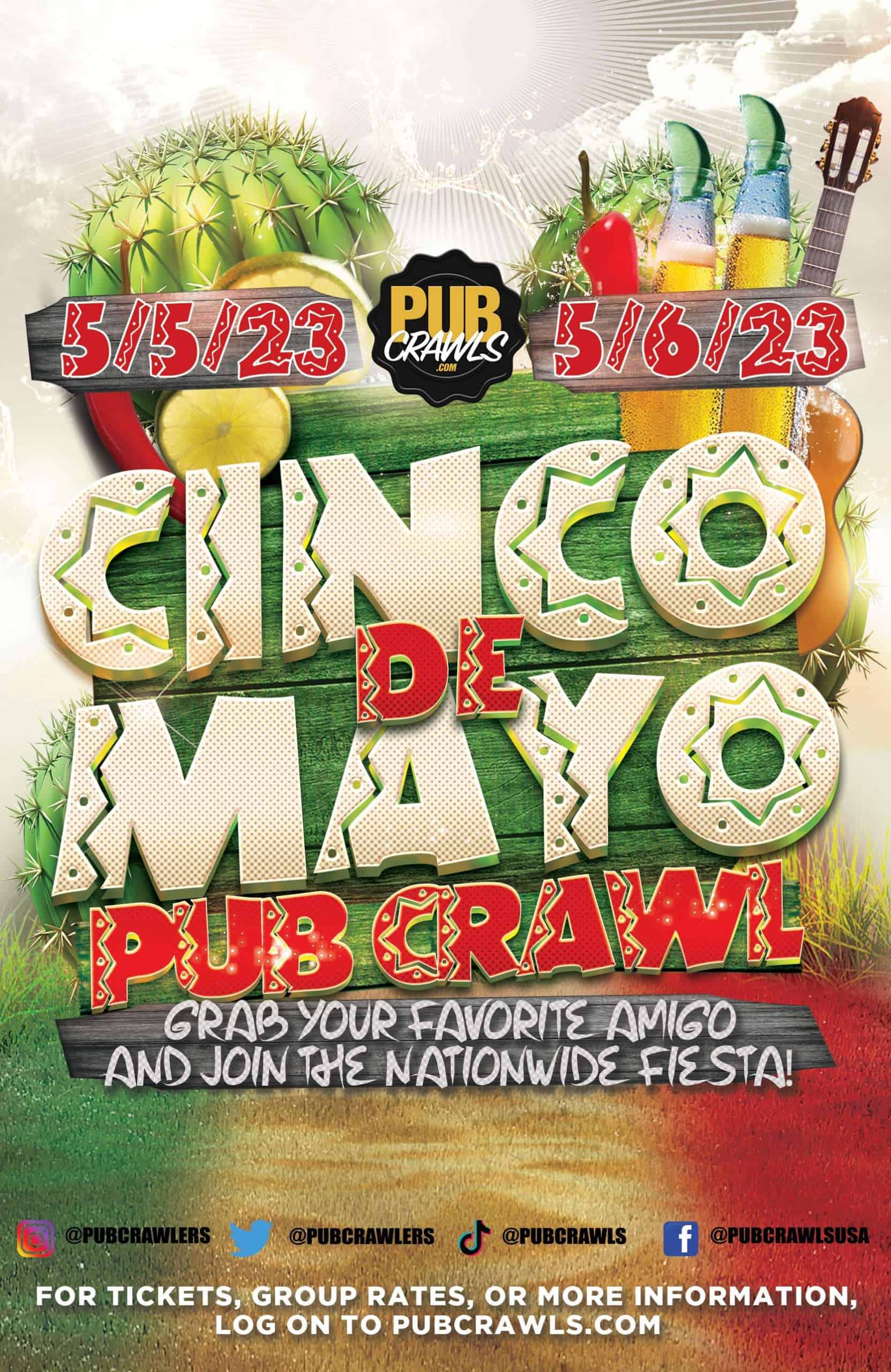 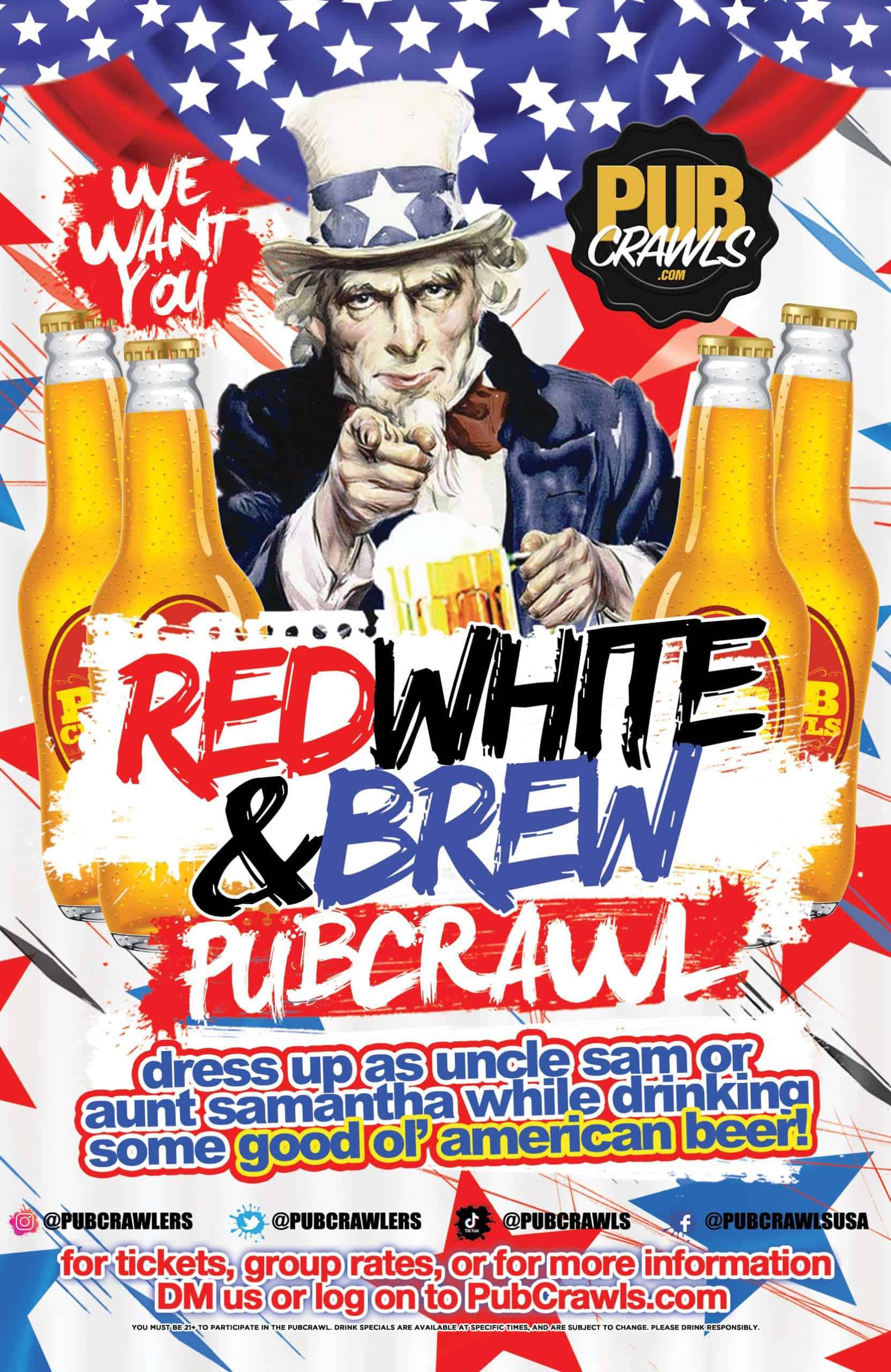