As January approaches, so does one of the most anticipated nights of the year – New Year’s Eve! New York City is one of the most popular destinations in the world. Nothing compares to the experiences that the sights, sounds and entertainment in NYC provide. But rather than sticking to one venue on a night that truly gives you the opportunity to make memories that last a lifetime, why not spice things up by visiting some of the best bars in a city that’s considered the world’s capital? The producers of the world’s largest pub crawl, PubCrawls.com, are hosting yet another popular party that will feature the best bars that New York City has to offer, the official New York City New Year’s Eve 2017 All Access Pass! 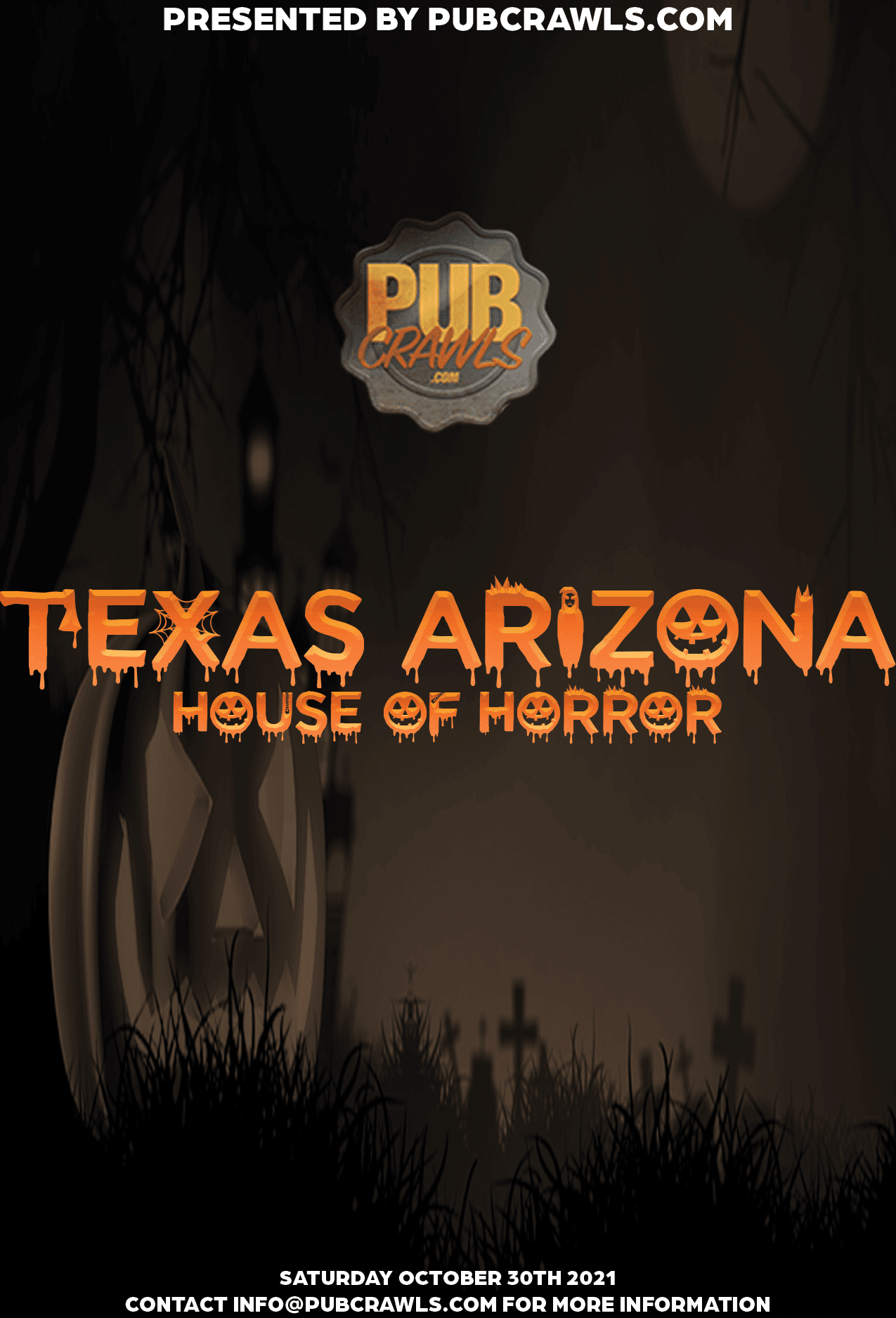 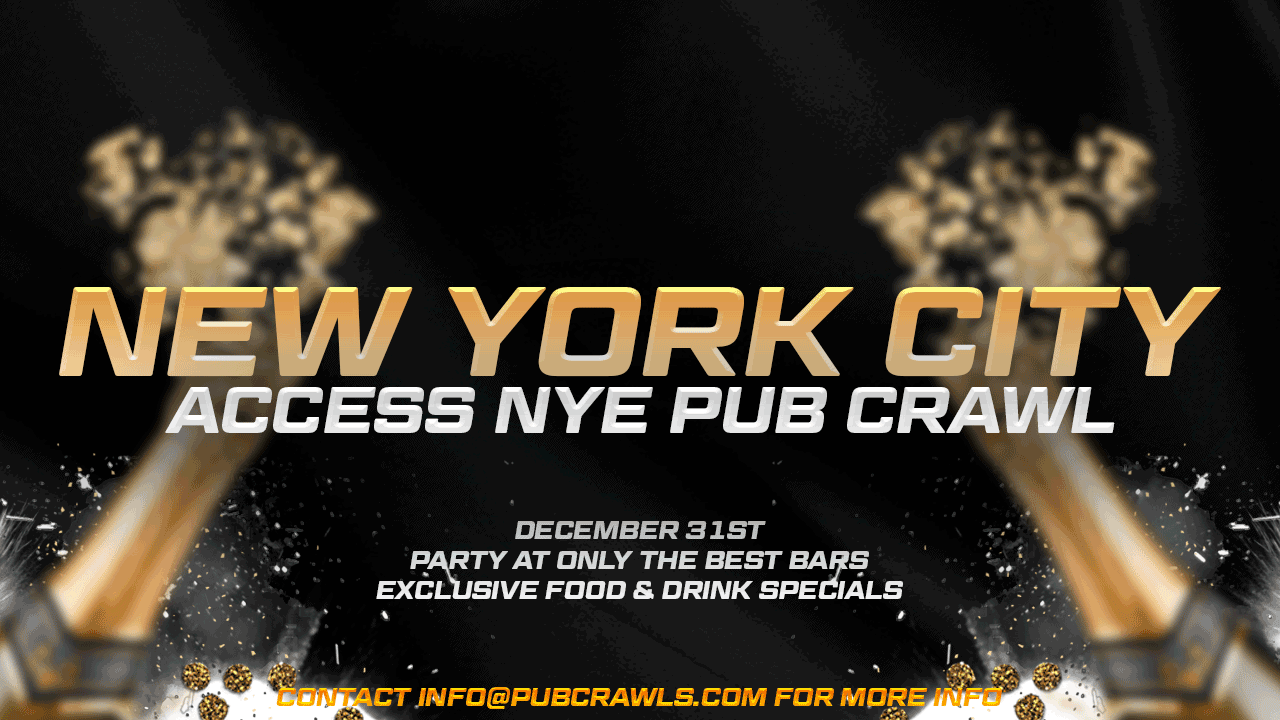 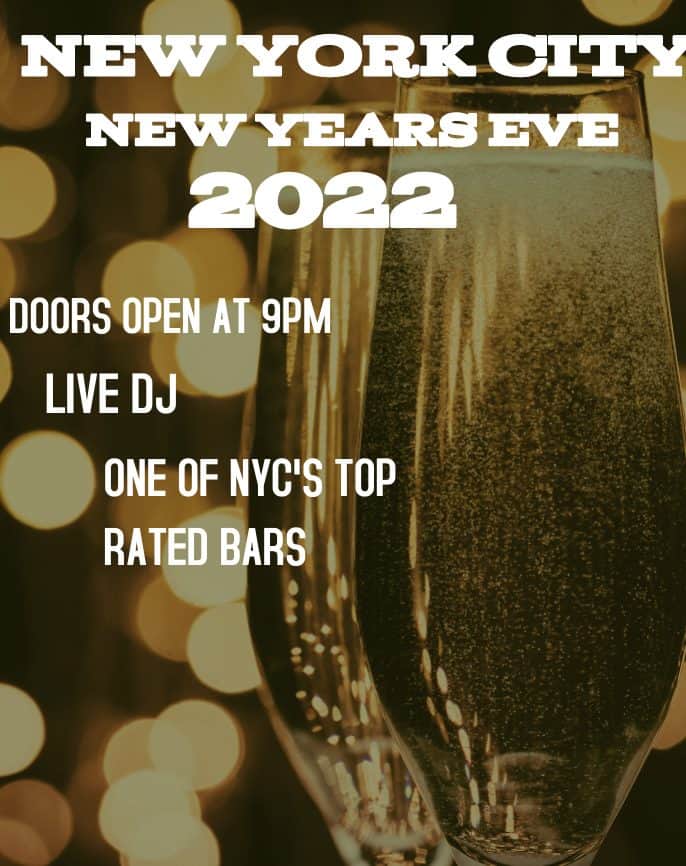 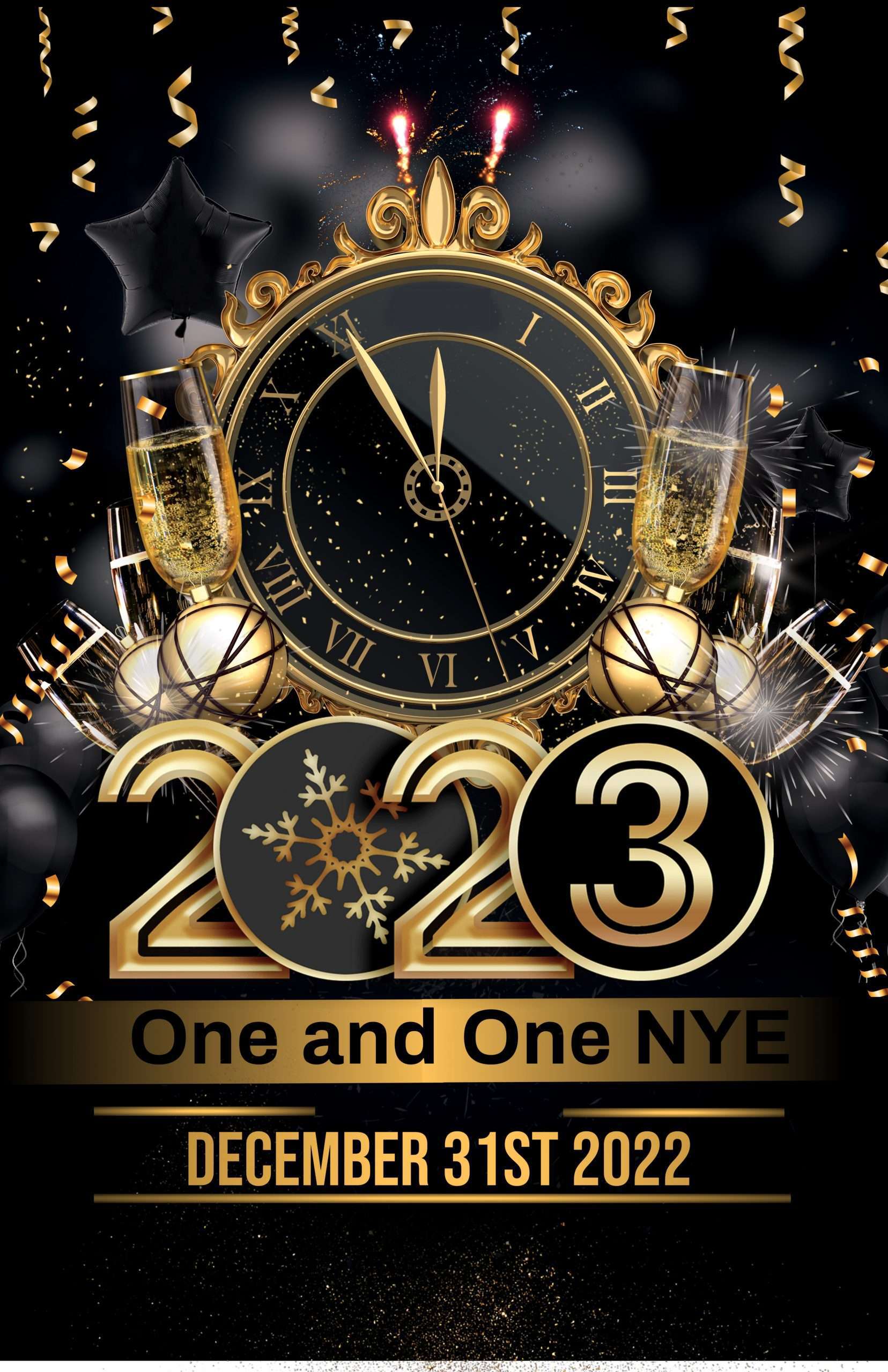 One And One New Years Eve